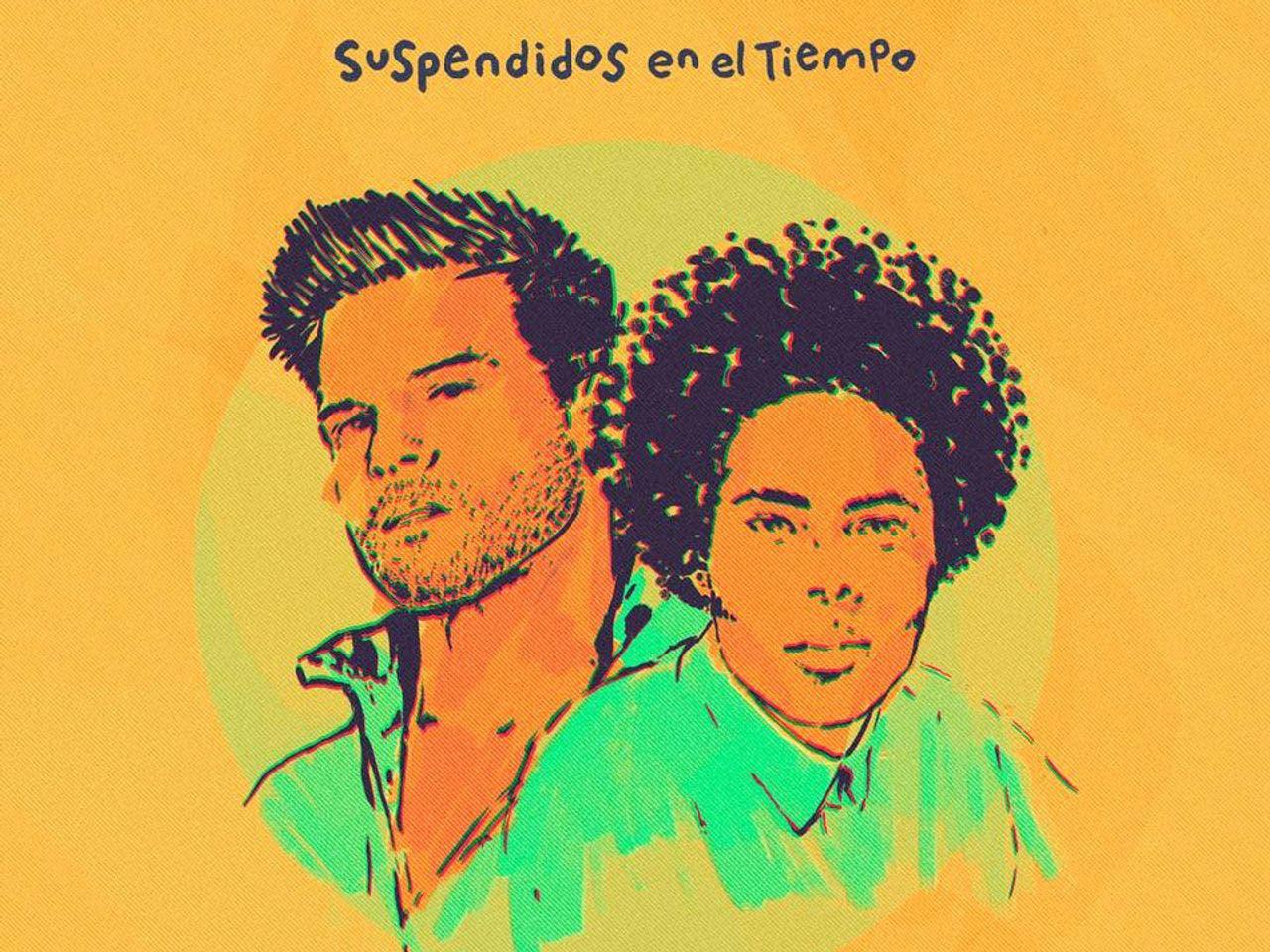 Alex Cuba is a Latin Grammy/Juno winner, singer-songwriter who is not tied to tradition; Alex has a vast musical vision. His sugarcane-sweet melodies, pop-soul hooks and powerful guitar riffs, relinquish a conventional stereotype that exemplifies much of the Latin music landscape.

Born Alexis Puentes in Artemisa, Cuba, was immersed in music at a very young age, playing claves with his fathers band at 4 years old. Alex then went on to study guitar and bass and touring nationally and internationally. In 1999, Alex relocated to Canada where he began to sing and front his own musical project, Alex Cuba Band.

Over the course of 6 albums he has been nominated and won over 20 awards including 4 Latin Grammys and the Grammy nominations.

His newest album will be released September 2019. Take a look at his Spotify account, website, alexcub.com, and youtube/123alexcuba for more info and music.