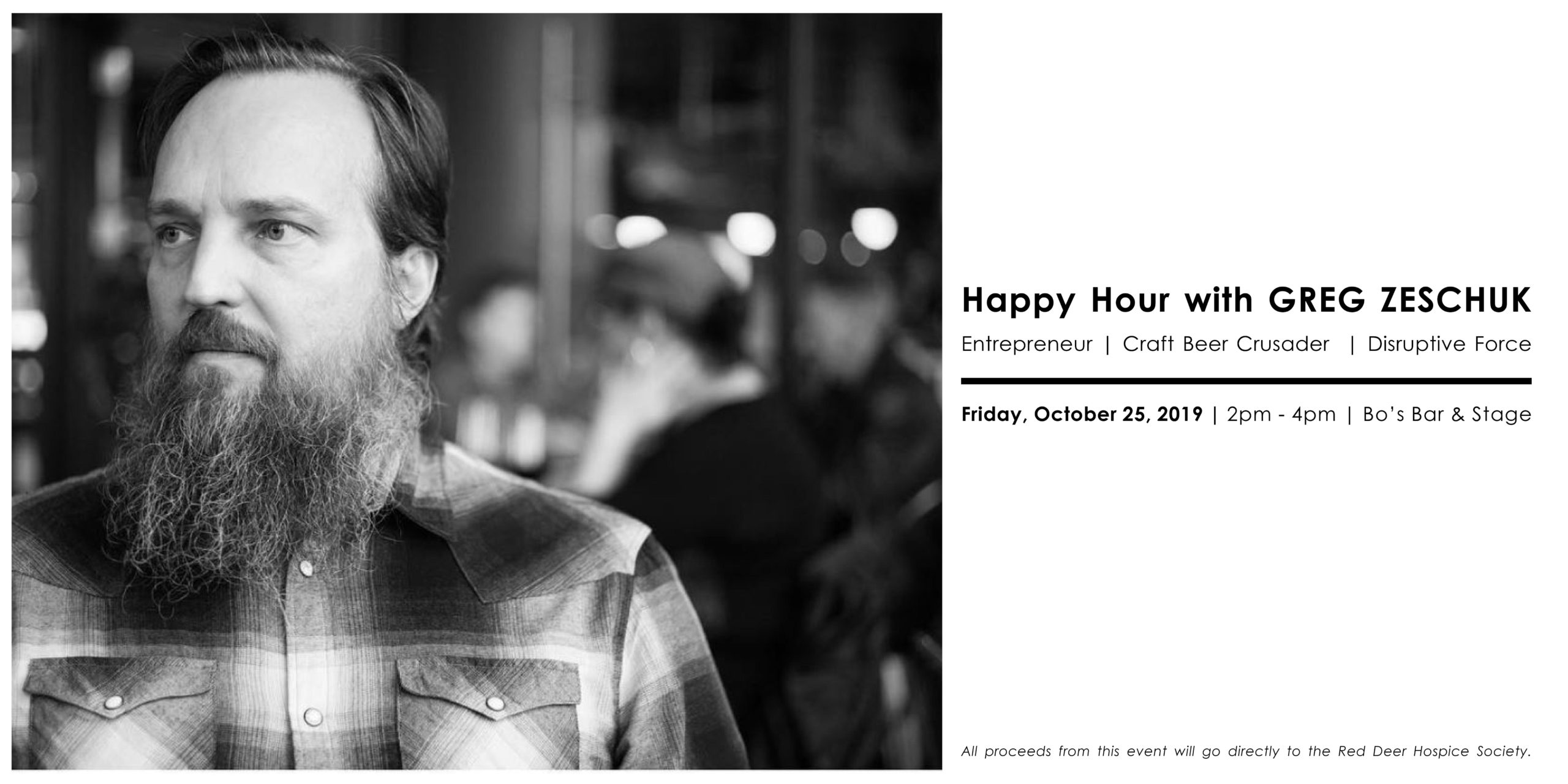 Originally trained as a medical doctor, Greg teamed up with two medical school classmates and formed the videogame company BioWare in 1995 in his hometown of Edmonton. For the next 17 years BioWare would go on to create many of the videogame industry?s most beloved role playing games (Baldur?s Gate, Star Wars Knights of the Old Republic, Dragon Age, Mass Effect) and form partnerships with LucasArts/LucasFilm, Microsoft, and Electronic Arts. BioWare was purchased by Electronic Arts (EA) in 2007. Under EA, BioWare grew to eight studios across the globe before Greg and his business partner Ray Muzyka departed the company in 2012.

After leaving BioWare, Greg started a YouTube channel called The Beer Diaries focused on craft beer and he served as the first Executive Director of the Alberta Small Brewers Association. This led to Greg starting a brewery in his home town of Edmonton. Greg built the award-winning Ritchie Market, housing his brewery (Blind Enthusiasm Brewing Company) and restaurant (Biera), and a second brewery, the Monolith, focused exclusively on barrel-fermentation of beer.